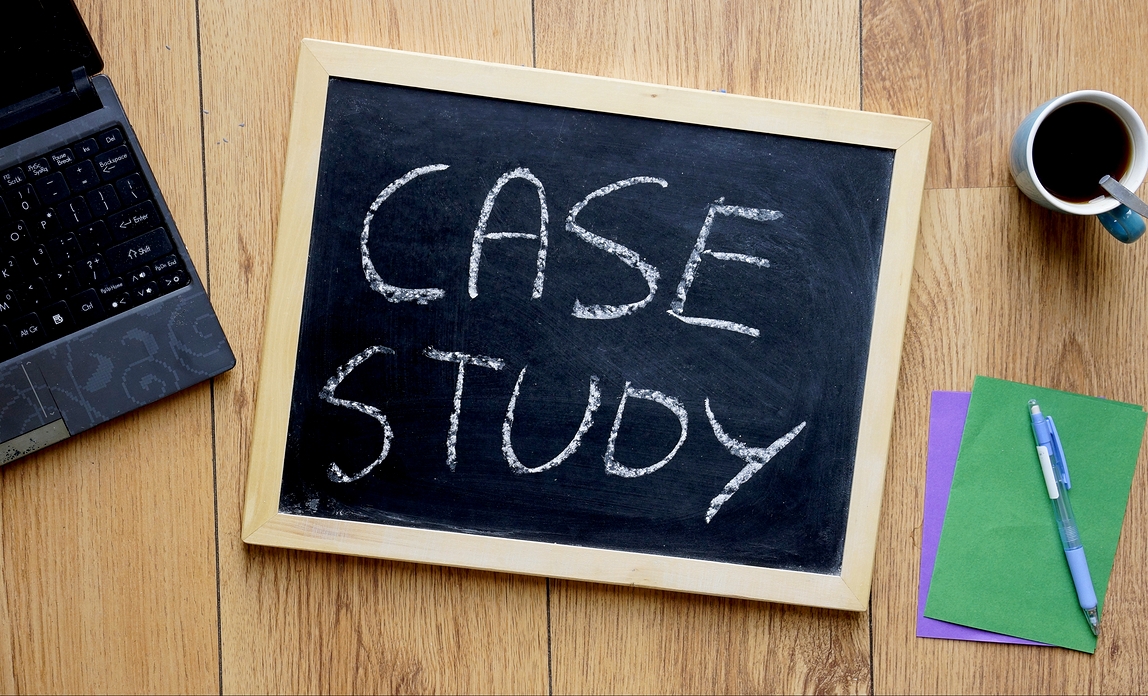 Have you heard of a “K-1 Scam”? It’s also known as a non-payment cash scam. In a K-1 Scam, suspect(s) enter a retailer with intent on obtaining quantities of prepaid, gift cards, and/or high-dollar electronics without rendering payment.

In typical K-1 Scams, a suspect uses a credit card to purchase a large number of gift cards or high dollar electronics, but the card is invalid. They then talk the cashier into pushing a button (K-1) on the point-of-sale system which does a cash override and allows them to force the transaction without any funds being withdrawn.

Below are two recent cases in which ERAD was used by law enforcement agencies to help identify and seize prepaid cards in K-1 Scams against multiple Target Stores.

In April 2020, a South Dakota State Trooper stopped a rental car in Minnehaha County, SD, with Minnesota license plates. The vehicle was driven by and occupied by 2 other people, all residents of Michigan. Through the course of the stop, the Trooper became suspicious of criminal activity and discovered 63 prepaid VISA cards in the amount of $12,000.

The cards were seized by South Dakota DCI Special Agent Scot Hawks (scot.hawks@state.sd.us), who ran the cards through ERAD and found they were valued at over $11,000. It was suspected the cards were likely proceeds from a theft or fraud.

Based on a Target receipt found in the vehicle, Target’s Loss Prevention office was contacted. After reviewing surveillance video, Target determined they had been a victim of what they call a “K-1 Scam”. Upon further investigation, the regional loss prevention officer was able to find numerous Target stores in the region that were likely hit by these individuals and the information was forwarded to Target Corporate to assist with locating any additional cases across the US tied to these subjects.

In a more recent case, a Trooper from the MSP Flint Post in Michigan stopped a suspect vehicle for speeding in Shiawassee County on June 14, 2020. Contact was made with all three occupants in the vehicle and advised they were traveling to Flint, MI from Oklahoma. During the stop, multiple prepaid/gift cards were located in the vehicle and on the persons.

The Trooper contacted the Michigan State Police office regarding suspected fraudulent gift cards he had obtained during the traffic stop. The 137 cards were read through the ERAD system which revealed a balance of $32,460. When interviewed, the occupants advised the police that they will drive to other states and scam multiple retail stores along the way.

The Michigan State Police also contacted the Target Loss Prevention Office to review the case and seizures. Target’s Loss Prevention Officer advised that they are very familiar with the popular fraud scheme, stating it is fraud by trickery where suspects travel all over the nation to retail stores seeking out new employees. Suspects will use a global cash card or similar and present it to the employee to purchase gift cards. They will then trick the employee into believing the transaction went through and the money will be added to the gift cards.

The case in Michigan mentioned above is currently an ongoing investigation being handled by the Michigan State Police. If anyone has further questions about this case or may have come across something similar please contact Detective Trooper Andrea Sutton (asutton2@michigan.gov, 734-525-4338).