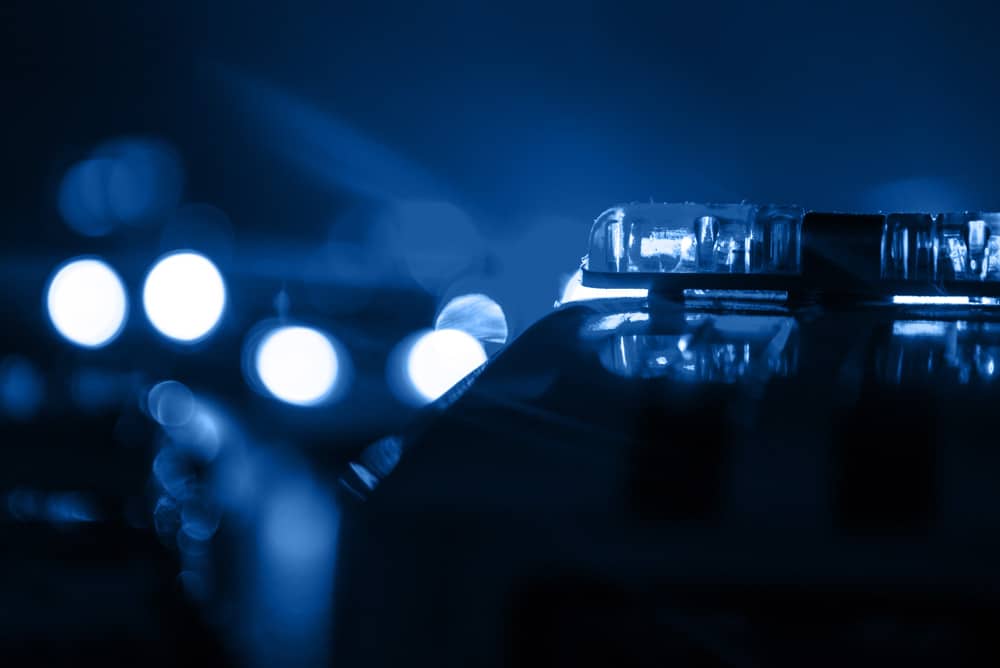 Criminals continue to advance the technology and tactics that allow them to steal personal information such as your bank account and card information. They have become savvy in financial crimes and law enforcement agencies are doing whatever they can to keep up. Enter ERAD and the sophisticated solutions developed to aid agencies in this battle.

During a routine traffic stop near I-40 in Oklahoma City, a member of the Criminal Interdiction Team of Central Oklahoma (CITCO) pulled over a vehicle with two suspects inside. The officer requested a K-9 unit with suspicion of criminal activity. The search of the vehicle led to some credit cards and gift cards being located,” said Master Sergeant Gary Knight. “There were also some methamphetamines found in the vehicle.”

Multiple gift cards were found inside a potato chip bag. At first glance, they looked like any old Walmart gift cards. However, Knight said they were anything but ordinary.

The cards were run through the ERAD system and found to have real account holders’ names on them. The names encoded on the card’s magnetic stripe did not match the two people in the vehicle. The cards had been re-encoded with stolen credit and debit card numbers, replacing the gift card information printed on the front.

The two men were arrested on multiple charges.